Get the latest content first! Just tell me where to send it.
You are here: Home / Family / My Brother’s Adenoidectomy at Apollo Hospital

Adenoids are tiny organs present in the respiratory system and the surgical method to remove adenoids is known as Adenoidectomy.

ENT stands for Ear, Nose and Throat also known as Otolaryngology. Adenoids are present in the nose. These are very much part of the immune system. They help protect the body from viruses and bacteria.

Last month, my brother got admitted to Apollo hospital. Due to chronic infection, the adenoids appeared to be swollen. He consulted an E.N.T doctor. Based on x-ray, he was advised for the removal of adenoids. The doctor’s name was Praveen. 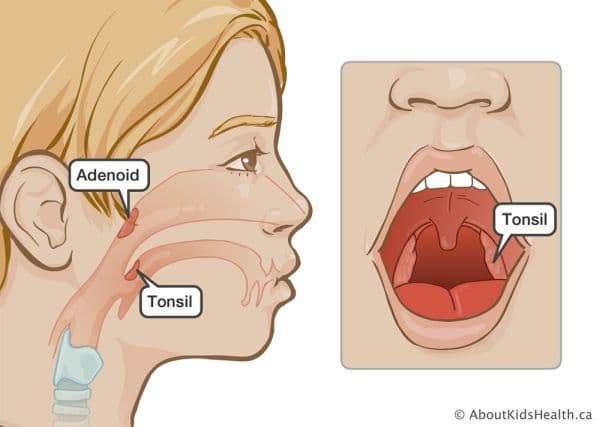 My brother was taken into the operation theatre. While he was being taken inside, he cried a lot and I felt extremely sorry for him.😥

I think he would have stopped crying after going inside. He was operated for adenoidectomy (surgical procedure of removing adenoids) and brought back.

Due to the general anaesthesia, he slept for a long time after being brought out of the operation theatre. My little brother had to take the pain of the I.V. cannula for the saline. As children of my age are not supposed to enter the wards, I was asked to go home.

In the evening, I again went to visit my brother with my mom. I took fresh flowers bouquet for him. But the hospital authorities did not allow flowers into the hospital. They said that it contains dust and germs which might cause infection to my little brother.

My brother was given a room on the 4th floor. His room number is 410. It was a sharing room. He shared the room with a patient who met with an accident. His case was very painful. He was hit by a lorry when he was riding his bike. He got injured very badly on his thighs and on the head.

By the time I entered my brother’s room, he was happily watching television with a sore throat. Later, he started crying that he didn’t want the I.V. fluids and it should be removed. My mother gave him a star sticker on his hand to make him feel happy. Even I got a star on my wrist. 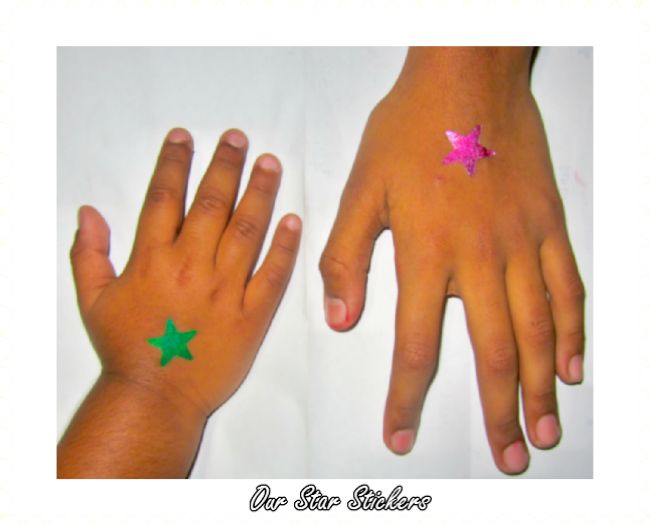 Though there no specific dietary restrictions after adenoidectomy, he was advised to drink plenty of liquids. One needs to eat soothing and soft foods such as ice cream and pudding.

Leaving it aside, the patient who was sharing my brother’s room was sent home in an ambulance. My brother didn’t go home at all that night. He was supposed to stay in the hospital for 24 hrs. I was not happy with their decision and thus I felt very sad.🙁