Get the latest content first! Just tell me where to send it.
You are here: Home / School / Story Telling Competition – Fence And Nails 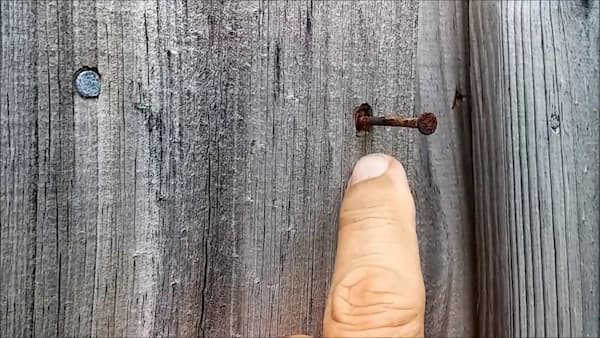 This is the story that I narrated in Story Telling Competition conducted recently in my school:

Do you like listening to and reading stories? Great for kids… and adults too!

Children love stories. It’s true! They not only improve vocabulary and character-building but also motivate the learners. There are many traditional fairy tales and original world-famous stories.

This “Fence And Nails” is an excellent bedtime story recreated with colourful illustrations.

Once there was a little boy who had a bad temper. One day, his father gave him a bag of nails. He asked the boy to hammer a nail in the fence each time he lost his temper.

Then came one day, when the boy did not lose the temper at all. He did not hammer any nail into the fence. Then his father asked him to remove one nail each day he was able to control his anger.

Days passed by. He was able to remove all the nails from the fence. Then the father took the boy to the fence. He said “Look at the holes in the fence. The fence would never be the same again.

When you say things in anger, they leave scars just like this. It does not matter how many times you say sorry. The boy learnt a lesson that day.

A verbal wound is as bad as a physical one. Let our words be polite and kind.